The Dangerous Companions Project is an attempt to operationalize international support of Non-State Armed Groups (NAGs) that are engaged in violent conflict against one or more governments within or outside the state(s) they live. Provision of support to armed groups takes many forms, such as funds, safe havens, sanctuary, arms, logistics, and transportation of such resources as well as diplomatic support from states, diaspora groups, non-governmental organizations (NGO), inter-governmental organizations (IGO), non-state armed groups, and foreign political parties.

The first release of data is the NAGs dataset which focused on state support of armed groups. It was funded by a Marie Curie International Reintegration Grant for a 4-year period between February 2011 and February 2015 (Proposal Ref. No. FP7-268486 and Grant ID No. REA.P3(2010)D/3202). In addition, Turkish Academcy of Science (TUBA)-Outstanding Young Scientist Award (GEBIP) and Science Academy’s Young Scientist Award Program (BAGEP) Grants were used to build the coding platform for future updates to the data.

A detailed analysis of major patterns in cooperation between states and NAGs was published in States in Disguise: Causes of State Support for Rebel Groups  (New York: Oxford University Press, 2016). 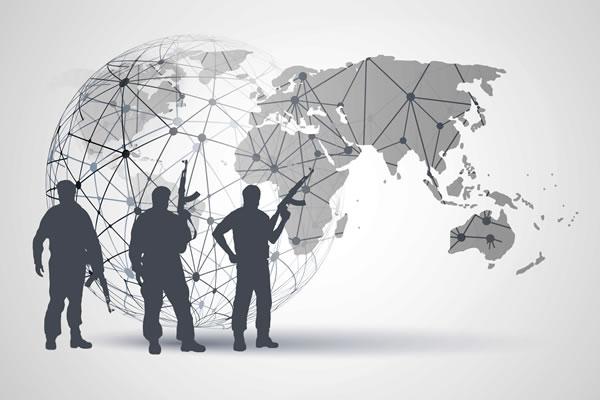